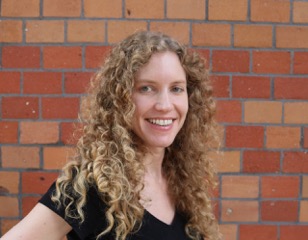 Michelle and Emily welcome Hallie Lieberman, author of "Buzz: A Stimulating History of the Sex Toy." They share a delicious, juicy bottle of ZaHa a Cabernet Franc from Argentina.

The conversation buzzes from the moment it starts as Hallie shares fascinating tidbits from the history of the sex toy. Did you know there is one state where sex toys are still illegal? Did you know the first person to mass market sex toys

first started out as a ventriloquist? Did you know St. Louis played an integral part in the development of the sex toy too?

They ask Hallie to give recommendations on some of her favorite sex toys. Read the list below.

They discuss the many different kinds of sex toys from the ever popular and widely known vibrating types to ones that give a sucking sensation to the clitoris to g-spot manipulation to sex toys that claim to combine more than one together.
Buy Hallie's book 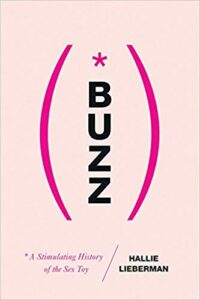 1. The Magic Wand Rechargeable- It’s the toy I keep coming back to It’s a classic for a reason: It’s given hundreds of women have their first orgasms. The Magic Wand is large, but don’t be intimidated. If you like clitoral stimulation (you can’t use the Wand internally), you must own this device. Order it now (no, Hitachi doesn’t pay me to say that, and they didn’t pay Betty Dodson to say it either: although she wanted them to.

4. Cal Exotics Eclipse Beaded Probe- Everybody needs a vibrating thrusting butt plug in their arsenal, and this is one of the best. 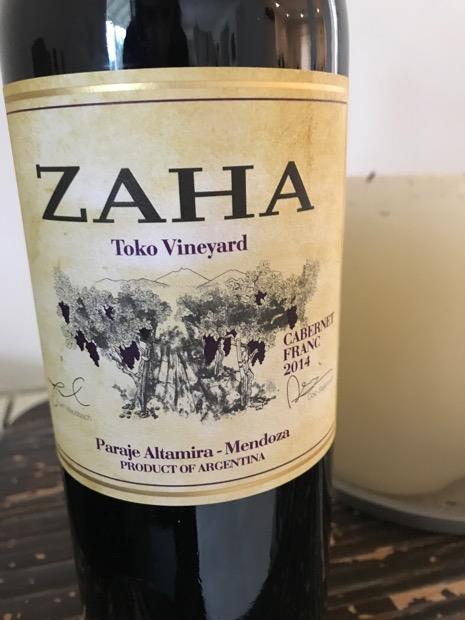