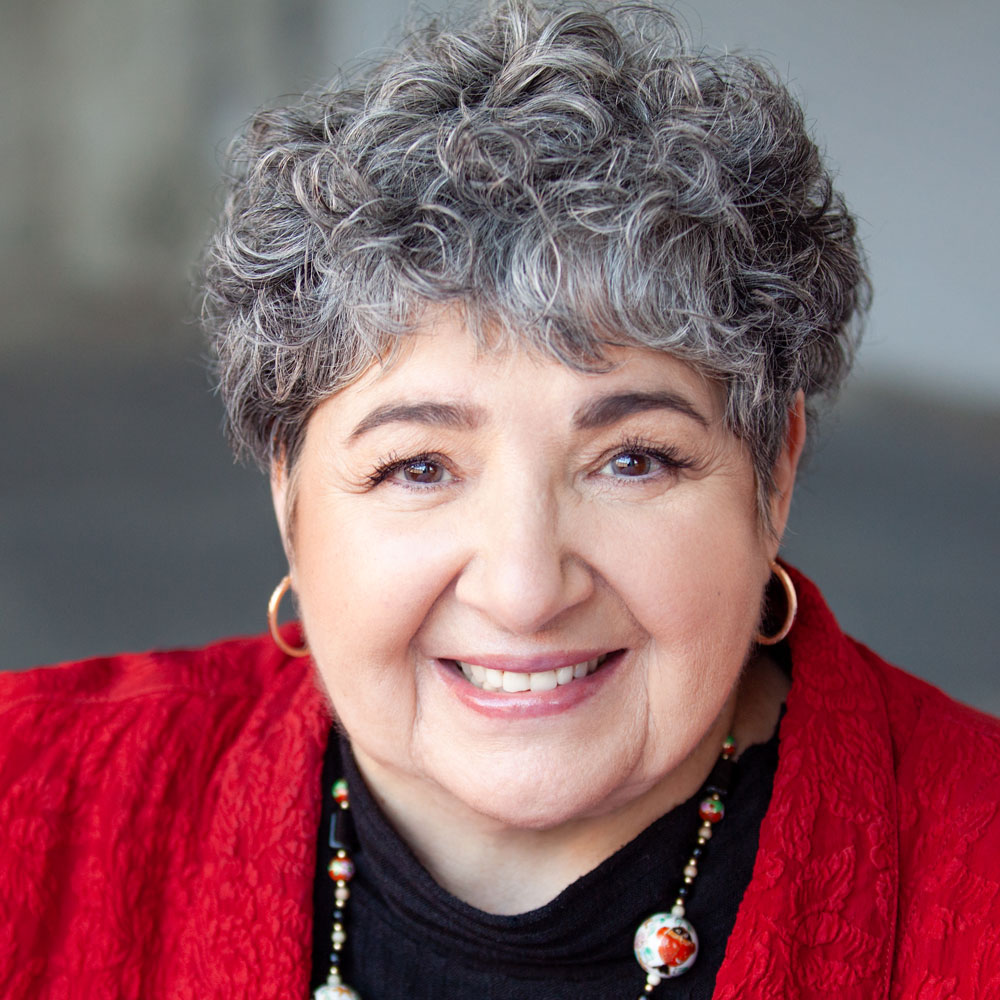 Michelle and Emily share a decadent bottle of Emmolo wine while learning about Lipedema with their guest Dr. Catherine Seo, founder of Lipedema Simplified.

They learn the difference between Lipedema and Lymphedema (listen to Season 1, Episode 24 "The Beauty Queen with the Big Leg" to learn about Amy Rivera's battle with Lymphedema.)

From www.Lipedema-Simplified.org: Lipedema is a relatively common fat disorder that is often mistaken for simple obesity. Its clinical diagnosis

is an adipose tissue disorder or a lipid metabolism disorder. A typical lipedema patient is a woman who struggles with large hips and legs, usually out of proportion to the rest of her body. Lipedema also appears in the upper arms. One of the hallmarks of the disease is that lipedema fat is relatively unresponsive to diet and exercise. These measures may lead to weight loss in other areas, but the size of the hips and legs remains disproportionately large.

Lipedema affects over 17 million women in the United States. However, 98% don't know, instead they think they're to blame.

Dr. Seo's documentary called: "Lipedema - The Disease they call Fat" is available for free on Facebook or for purchase on Amazon. 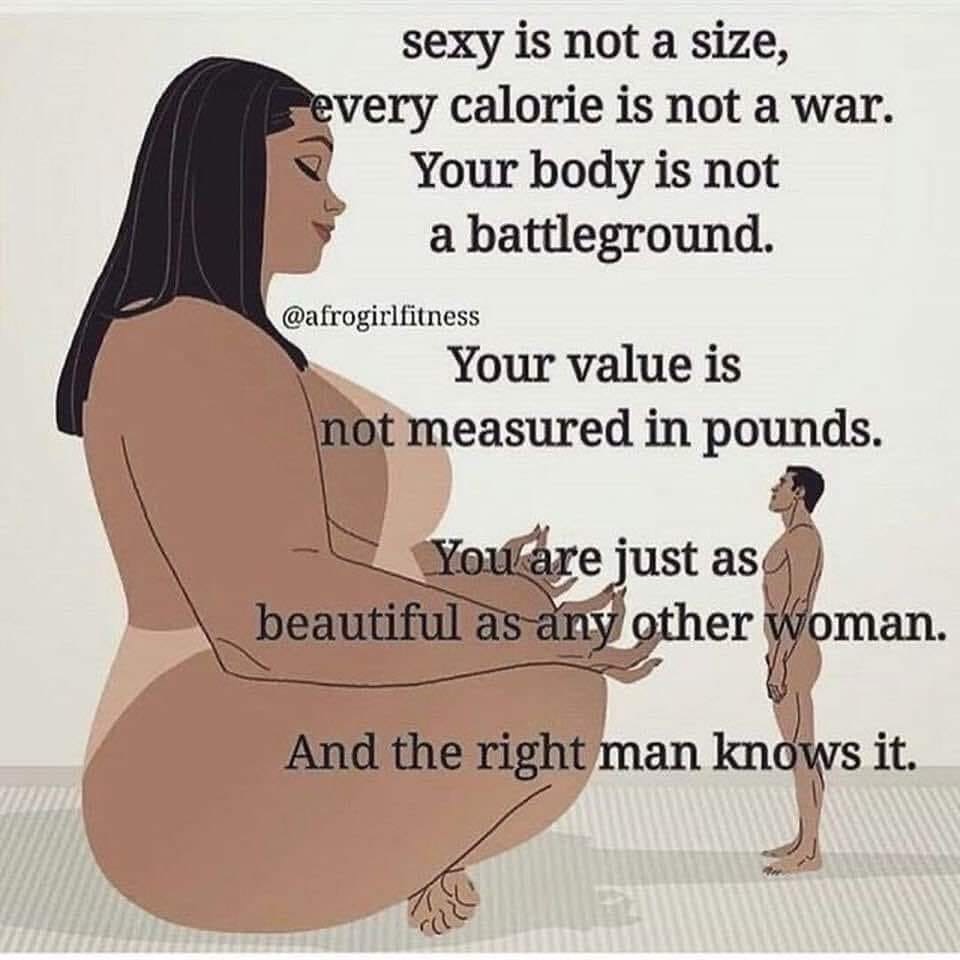 Emmolo from The Wine Merchant 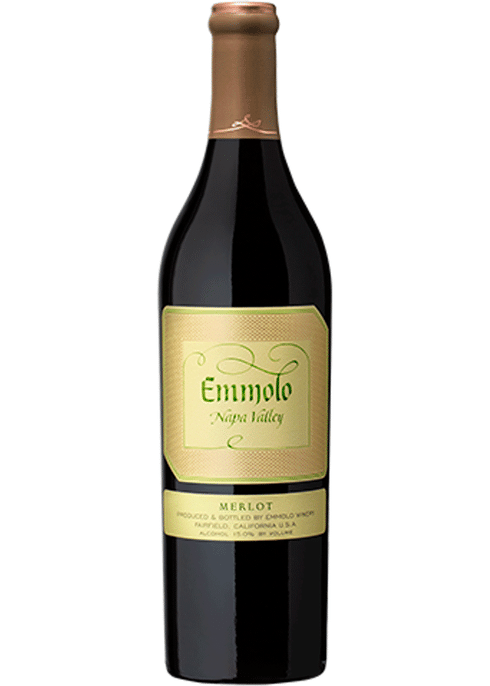