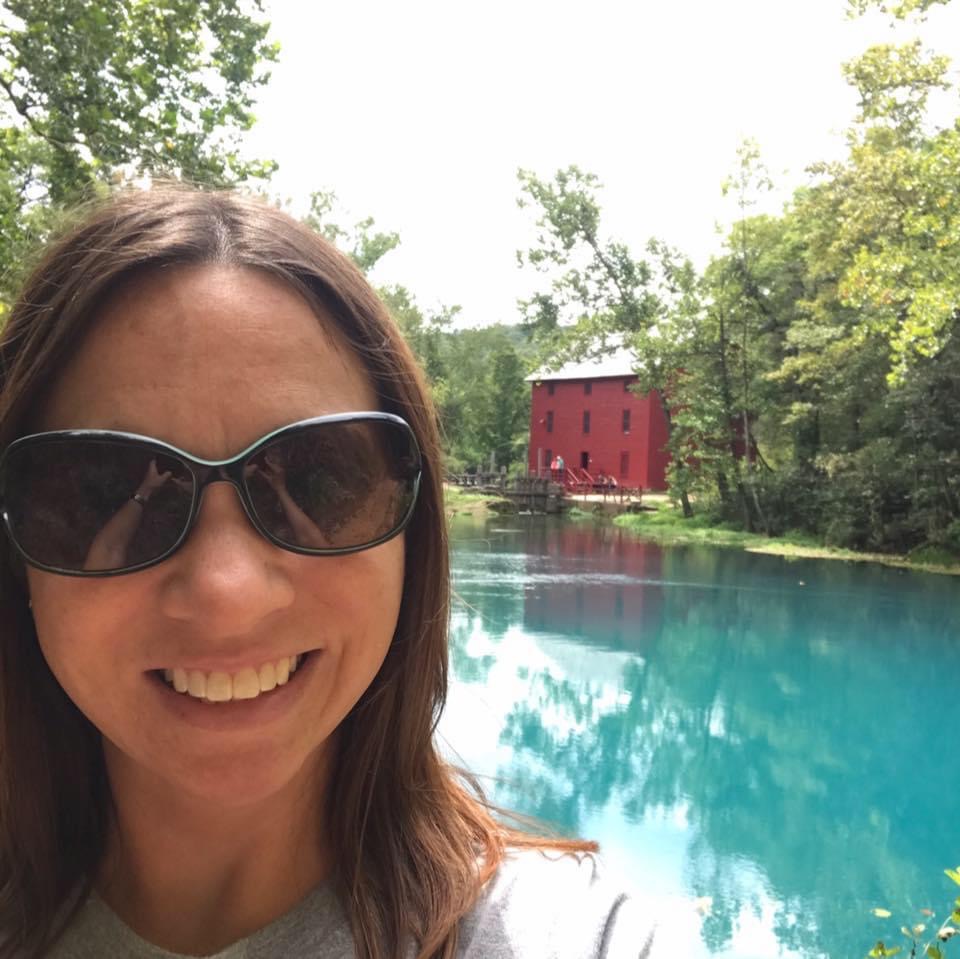 Michelle and Emily welcome friend Ellen Kunkelman to the podcast. Ellen shares her experiences during her time as a member of the College Conservatives in the early 1990s. They have a lively discussion about tactics they employed, about Ellen's interactions with Phyllis Schlafly, the television show Mrs. America, and the Equal Rights Amendment. They talk about the impact Rush Limbaugh's negative term, "femi-nazis," had on the feminist movement and how it shaped their own perceptions in the early 1990s. They explore their reactions to the show

Mrs. America and why they either love it or hate it. They explore why some women actively work to prevent other women succeeding, such as the STOP ERA effort. They discuss the long-term effect of the repeal of the FCC Fairness Doctrine, September 11th, and the rise of nationalism within the Republican Party.

They discuss growing up as an intelligent girl in the middle of the United States with the only "liberal" outlets being Sassy magazine and MTV. Ellen recommends "The Mommy Myth" as a good, accessible book to read on feminism.

This site uses Akismet to reduce spam. Learn how your comment data is processed.