Michelle and Emily have huge #fangirl moments when welcoming Tonina to the podcast.

From IAMTONINA.com
Tonina is a singer/songwriter, bassist, music journalist and poet from St. Louis, Missouri who performs her original music along with her arrangements of covers in both Spanish and English.

Tonina comes from a family of music lovers that exposed her to many music styles, from funk, soul, and jazz to classical music. She was born in 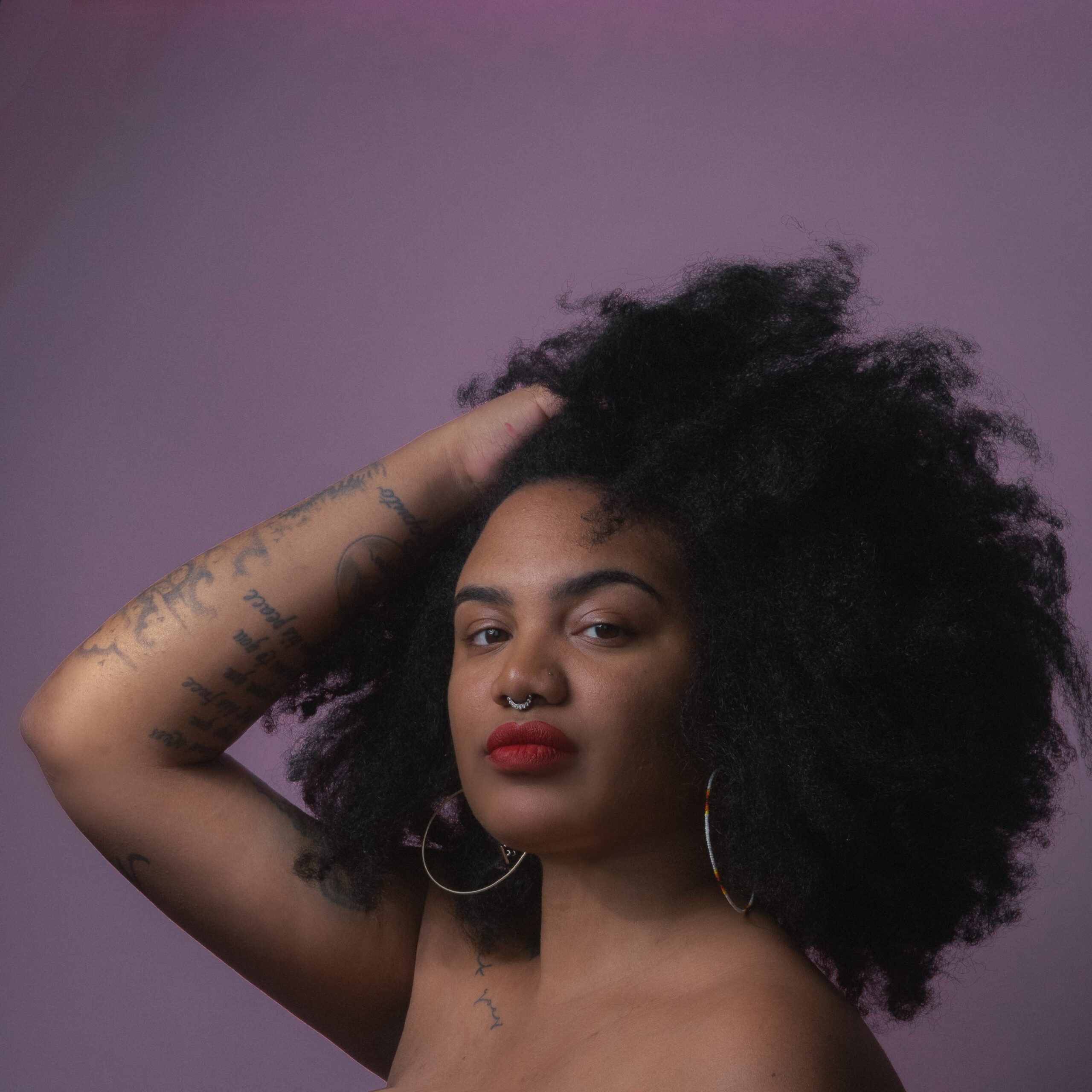 San Diego, California but raised in St. Louis, Missouri from black and Sicilian backgrounds. All these components have given her an unparalleled musical scope playing many different genres yet making each her own. Her sense of rhythm, melody, and her extraordinary voice and song interpretation, make her performances a thrilling experience for all listeners.

Tonina began her musical journey when she was nine years old and was trained classically for 11 years, studying with multiple bassists from the St. Louis Symphony and attending various master classes with Grammy Award-winning bassist, John Clayton. She grew up participating in multiple music programs in the St. Louis area, eventually leading the bass sections of both the St. Louis Symphony Youth Orchestra and The Missouri All State Orchestra. Tonina performed at Carnegie Hall in 2009 and Lincoln Center in 2012 as a member of her high school Symphonic Orchestra. At the age of 17, she was admitted to Berklee College of Music and went on to study bass performance, songwriting, and Africana Studies. In 2014, she was accepted to study bass performance at the Berklee Valencia campus in Spain, where she met and worked with Grammy Award-winning producer and songwriter, Javier Limon.

In October of 2016, Tonina travelled to Spain to perform at the National Auditorium of Madrid. She also performed her first showcase in March, 2017 at the Ellas Crean music festival in Madrid and shortly graduated from Berklee College of Music earning two degrees. Tonina had a big year in 2018. She opened for Grammy-Award winning artist, Lalah Hathaway in St. Louis, travelled to perform at the Catania Jazz Festival in Sicily, and was named one of NPR’s favorite new artists of 2018 and then listed as one of NPR’s top 10 artists of 2018. Her interpretation of “Historia de un Amor” was placed on former president Barack Obama’s top songs list of 2018. In 2019, she signed to American record label, Empire. She performs with her band in St. Louis and around the world.

They talk touring, family, relationships, song-writing, inspiration and so much more. Tonina graces the podcast by performing three of her songs live in the studio. They know this episode runs on the long side but every second is so worth it. 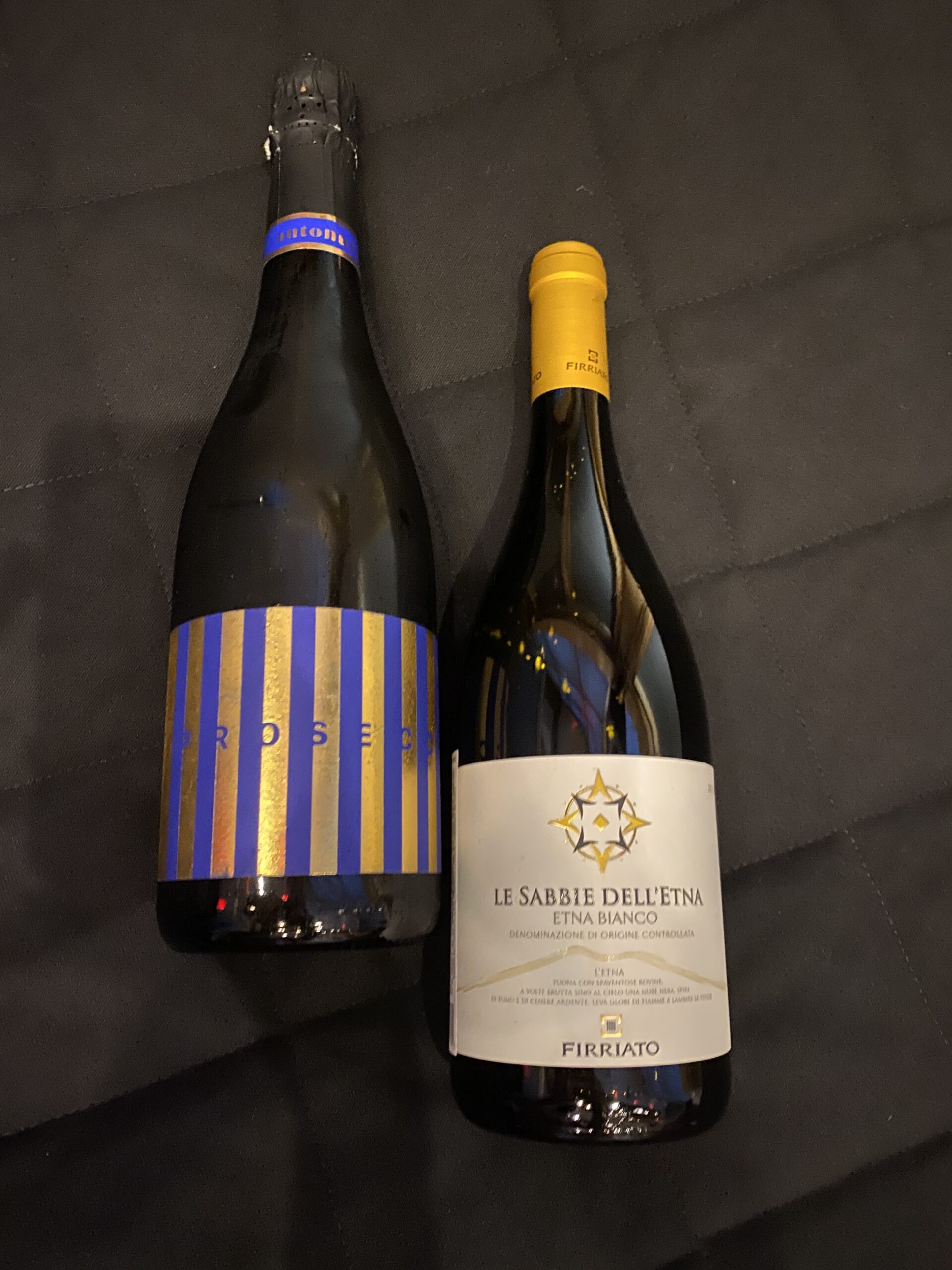 Le Sabbie Dell'Etna and Prosecco- available at the Wine Merchant